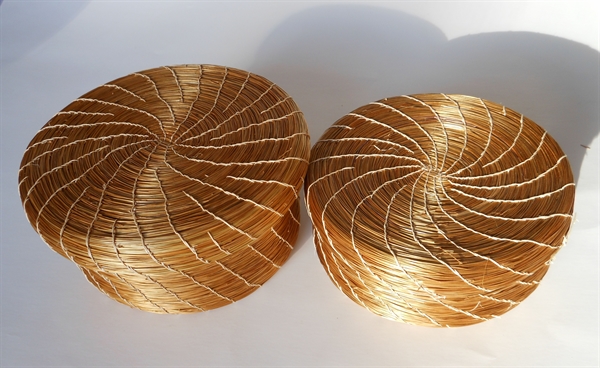 Nature’s biodiversity has always been used by human populations for
its survival in a variety of environmental conditions.  In the case
of plant species, they have been harvested for direct consumption
and/or to be used as utensils or even shelter.

In the Jalapão region of Brazil (Tocantins State), local rural
communities have been harvesting the scapes (flower stalks or stems)
of an endemic golden grass (Syngonanthus nitens) to make a
variety of handicrafts (purses, baskets, necklaces, sandals, etc.).
It is believed that this activity was started in the 1930’s  by an
isolated African-Brazilian community (Mumbuca) in the Jalapão. They
learned the techniques from indigenous people (Xerente ethnic group)
which were passing through the area. Nowadays, it is widespread all
over the Jalapão region providing an important source of income to
over 600 local artisans.

When a natural resource is harvested in great quantities, there must
be some type of harvest and management techniques in place. After a
series of studies in the area, the Tocantins State Government,
established a regional law allowing scape harvesting only after seed
maturation and dispersal (i.e., after 20th of September).
Therefore, this initiative will allow the sustainable use of this
species and provide a long term benefit to local artisan populations. 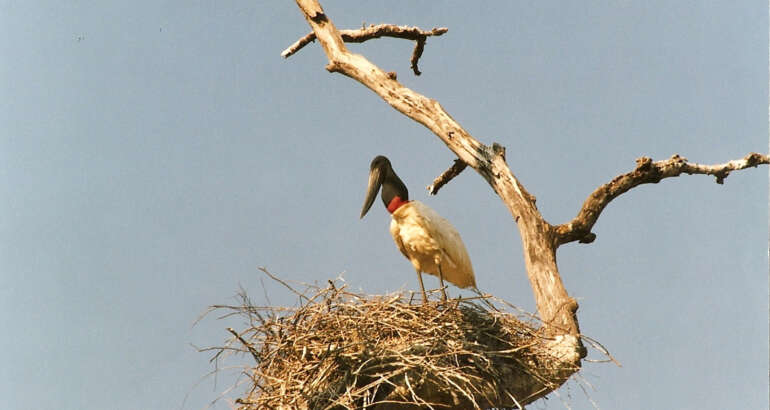 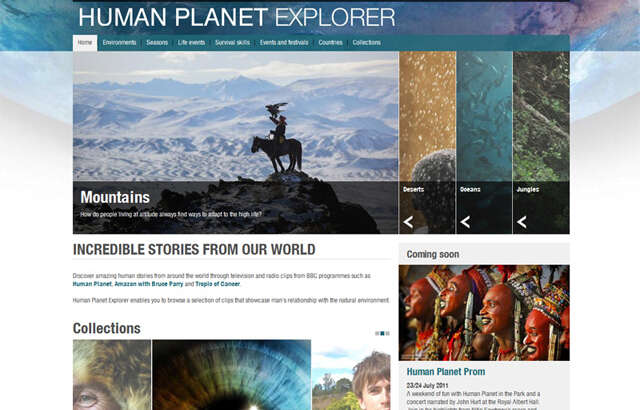 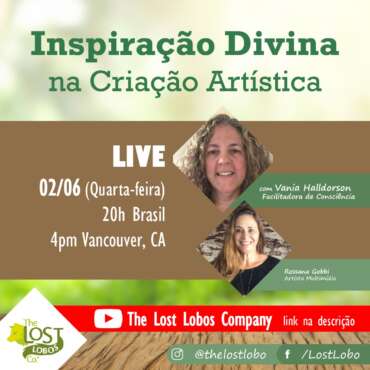 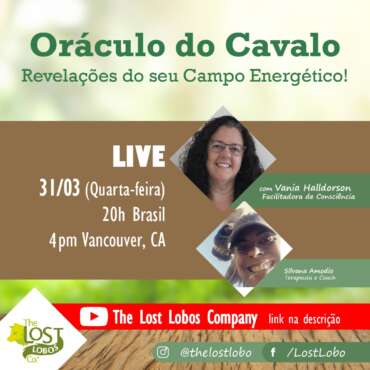